IMDb: 6.9 2011 126 views
Falling Skies opens in the chaotic aftermath of an alien attack that has left most of the world completely incapacitated. In the six months since ...
Action & AdventureSci-Fi & Fantasy 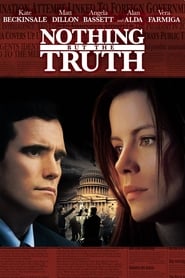 IMDb: 7.2 2008 108 min 36 views
When reporter Rachel Armstrong writes a story that reveals the identity of a covert CIA operative, the government demands that Rachel reveal her ...
DramaThriller

The Librarian: The Curse of the Judas Chalice

The Librarian: The Curse of the Judas Chalice

IMDb: 6.5 2008 95 min 24 views
While on a dangerous mission to recover the historic Judas Chalice, Flynn is saved by Simone. But when double-crossed by a respected professor ...
ActionAdventureComedyFantasy 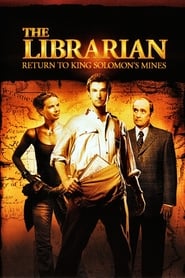 IMDb: 6.3 2006 92 min 25 views
After retrieving the Crystal Skull in Utah, Flynn Carsen receives a map in the mail with the secret location of King Solomon’s Mines. When ...
ActionAdventureFantasy

The Librarian: Quest for the Spear

The Librarian: Quest for the Spear

IMDb: 6.3 2004 106 min 42 views
When a magical artifact is lifted from his library, a meek librarian sets out to ensure its safe return.
ActionAdventureComedyDramaFantasyRomanceThriller 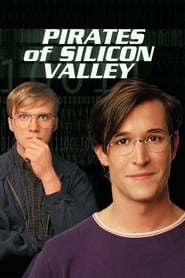 IMDb: 7.3 1999 97 min 25 views
The story about the men who made the world of technology what it is today, their struggles during college, the founding of their companies, and ...
Drama 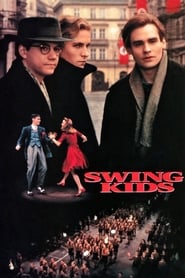 IMDb: 6.8 1993 112 min 19 views
The story of a close-knit group of young kids in Nazi Germany who listen to banned swing music from the US. Soon dancing and fun leads to more ...
DramaMusic 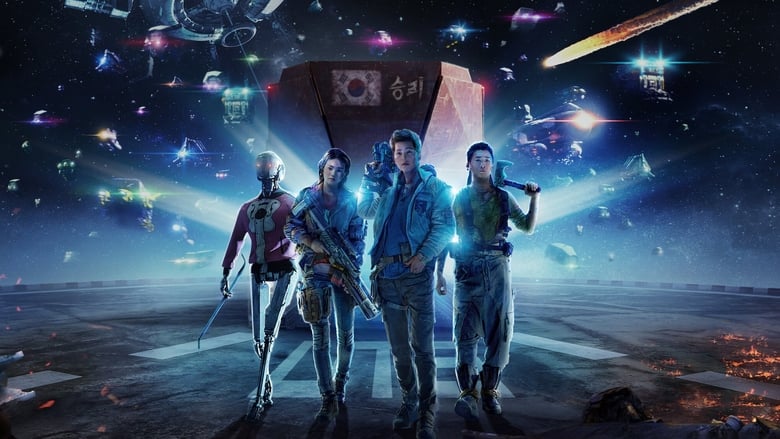